So… I’ve never been to Iceland.

I’ve barely even been to Europe, for that matter, though after one trip to the newest KEX Hotel location, which opened just over a month ago in Portland, it almost feels like I have.

Founded ten years ago in Reykjavík, their motto is “where travelers feel like locals and locals feel like travelers.” And above all else, their first location outside of Iceland feels like just that – warm, inviting, and filled with subtle curiosities. 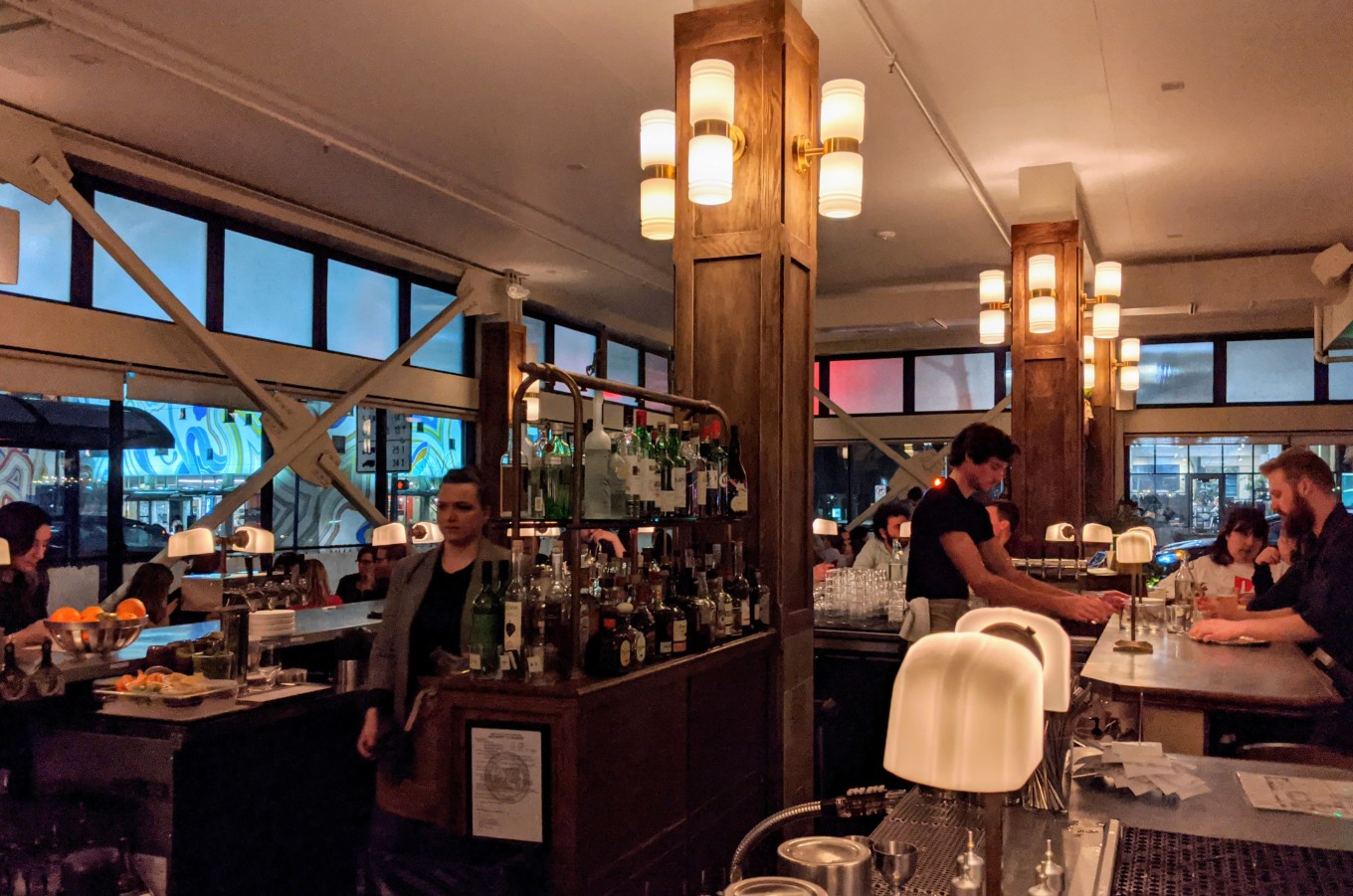 All these impressions come simply from spending time in their first floor restaurant/bar, Dóttir. I was actually there alongside the local beer media, who were all invited to sample the beers KEX Brewing has been working on locally.

You see, KEX is really a social hotel chain, with their Portland location offering reasonably priced shared rooms, as well as private rooms, a communal kitchen, sauna (of course), a rooftop bar set to open this coming spring, and the aforementioned restaurant/bar.

So they’re not in the brewing business, per se, but that’s where their spirit of community and collaboration really shines. In speaking with their co-owners, Kristinn (Kiddi) Vilbergsson and Ólafur (Oli) Ágústsson, I learned that within weeks of opening their original location in a former biscuit factory (kex means biscuit in Icelandic) they began working with brewers to conceive approachable beer recipes.

They took this tack for two reasons: one – alcohol was prohibited in Iceland from 1915 until March 1st 1998 (celebrated as “Beer Day”) and as a result only a few mass-produced import lagers were available – ergo, an underdeveloped beer drinking population; two – those beers were only available at a premium price, plus a stiff tax to boot.

Success was found in working with Copenhagen brewers Mikkeller and To Øl, though upon landing in Portland they needed a dedicated local brewery to contract with. Lucky for KEX, they’re part of Chefstable Group (partners with Lardo, Grassa, and many more) who bought Dirty Pretty Brewing (now Ross Island Brewing) in 2017, then coincidentally followed by the establishment of another Chefstable partner, Mikkeller Portland, this past year.

With KEX’s brewing program being helmed by Carston Haney of Ross Island Brewing, KEX is able to continue their easy approach to beer styles, as well as collaborate with other breweries. Further, KEX beers are being distributed locally by High Road Distribution, founded by Brandon Mikel almost a year ago, who also distributes Ross Island’s beer.

While we did sample a few tasty appetizers, I definitely plan on returning to fully dig into their menu. The cuisine is overseen by Executive Chef Alex Jackson, formerly of the Michelin-starred Sons & Daughters in San Francisco, and Ágústsson, who also serves as Culinary Director.

For our purposes, the night was definitely focused on the beer Haney and KEX have been working on. We had five different options to sample, with four currently on tap which are beginning to make their way around town.

But before our media preview even began, I had to try their Coffee & Cream Lactose Porter featuring Stumptown cold brew, on nitro. Purely delectable. And while we did sample it again on CO2, the nitro tap is tops. According to Carston, the 7 bbl batch of this beer was brewed with a 1/2 bbl of concentrated cold brew – plenty of coffee flavor and sessionable at 5.5%. Definitely my favorite of the four I sampled.

Once downstairs, we sampled an IPA originally conceived with To Øl: Steroids to Heaven. Weighing in at 6.9%, it features Citra, Mosaic, and El Dorado hops, plus classic Chico yeast. Lastly, with a nod to Portland’s pure water, a dose of Gypsum gives it an English, Burton on Trent treatment. 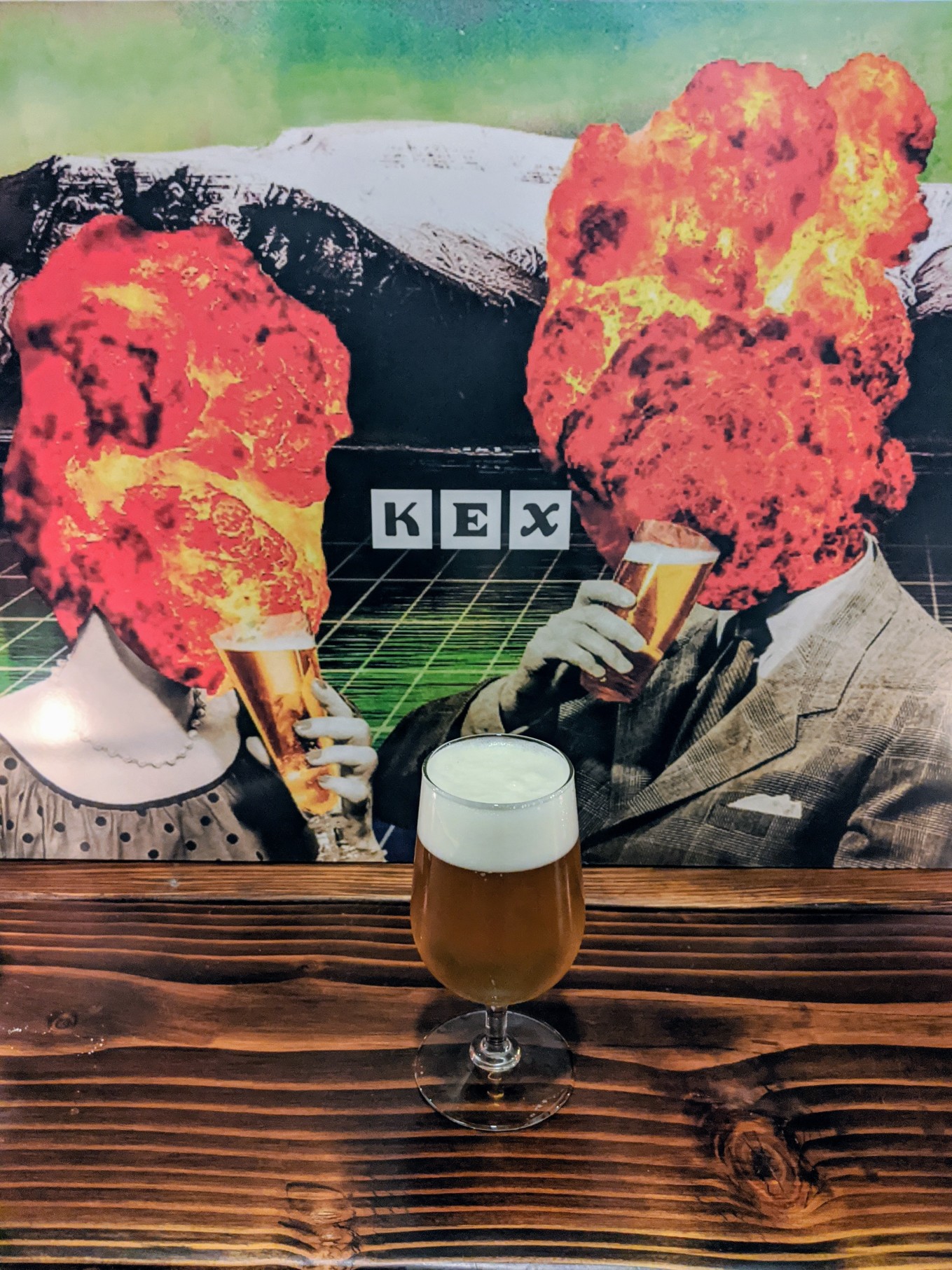 Next I tried the most recent version of their rotating kettle sour series, Forbidden Fruit, with this iteration featuring tangerine. Of note is it’s lower 4.8% ABV, an addition of Icelandic lava salt, as well as Icelandic yogurt, called Skyr, used as the lactobacillus souring agent. Next up in the series, ready in about 3 weeks, will be a key-lime version.

And while I didn’t try the Kølski Kölsch – unfiltered and with yeast sourced from Gigantic Brewing, I did try their recently bottled Gretta Sour Mash Pale (6%), done in collaboration with Mikkeller Portland. Also soured with Skyr yogurt, this one is imbued with Idaho 7 hops.

In the end, I was impressed by all they’ve accomplished right out of the gate. I’m already looking forward to my next visit, not only revel in their cuisine, with both lunch and dinner menus available, but to also try their latest fermented creations.

Better yet, I’d love to have a full-on stay-cation in one of their non-shared rooms, as KEX Portland truly feels like an ideal spot for those needing an escape within the confines of the Rose City.

Learn more about everything KEX Portland via this excellent article by Lodging Magazine. 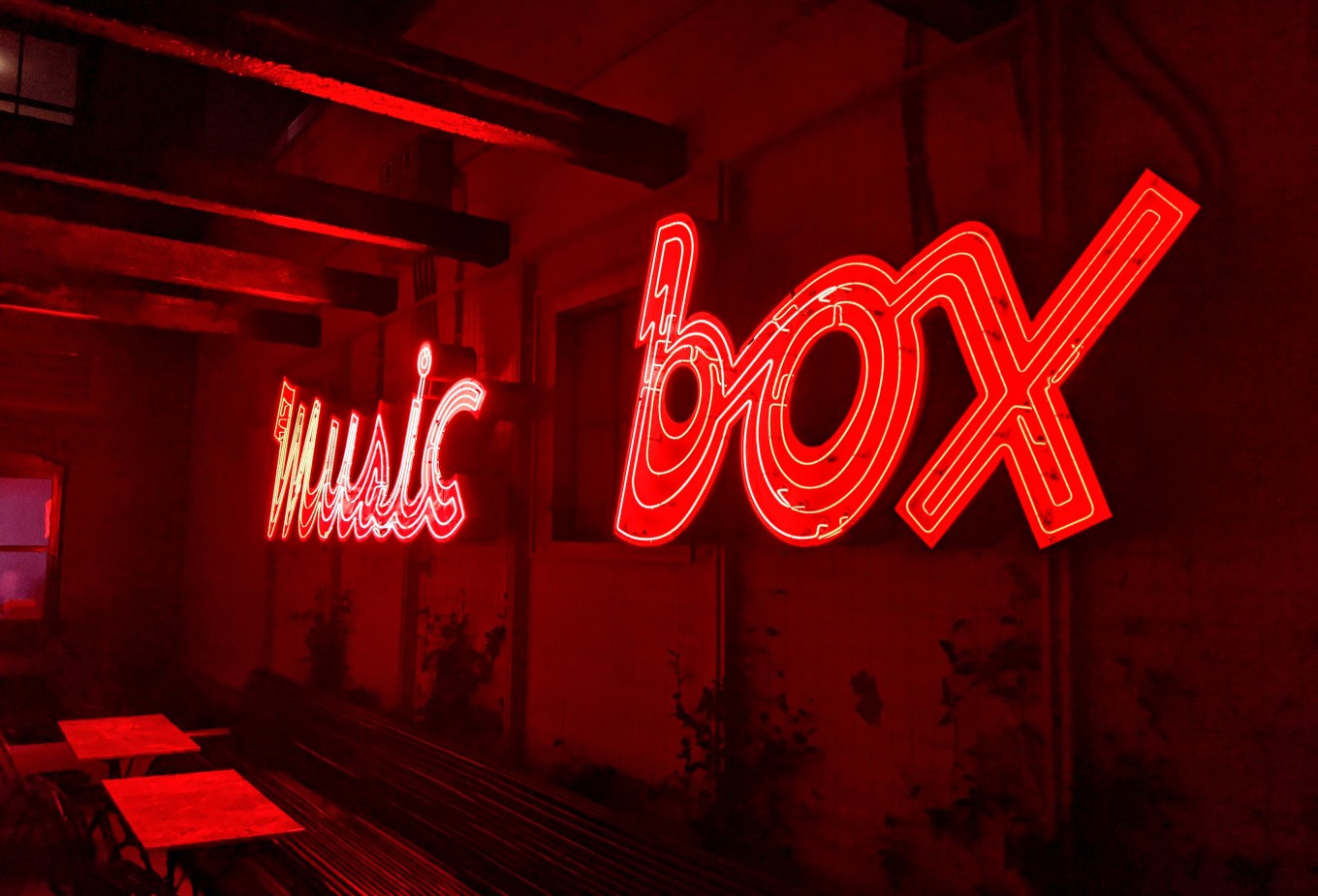 Hello Again...
Really enjoying @hopworksbeer's rejuvenated Pig War... for what was once a White IPA is now a Hazy IPA.
Celebrating National Beer Day with something from the other side of the nation, @mainebeerco's Woods & Waters India Pale Ale.
Cheers to finishing a long week of moving, to sunny days returning to Portland, and to delicious liters of Helles on a Friday.
Got these custom kicks from @vans via their #footthebill campaign with @crownsandhops!
Feeling like a summer evening here at @lombardhousebeer, which includes some cleverly appropriate glassware...
Soaking in the warm sun with a Cold IPA.
This lovely new bird from @structuresbrewing is landing in Oregon starting tomorrow.
Thankful for @buck_wolf_ reminding me that there's a Dark Lager I missed!
365 Days Later: Resilience
Craft Beer Scribe KEX Portland: Social Hotel Offers Warm Vibe & Creative Brews
Loading Comments...
Comment
×
%d bloggers like this: