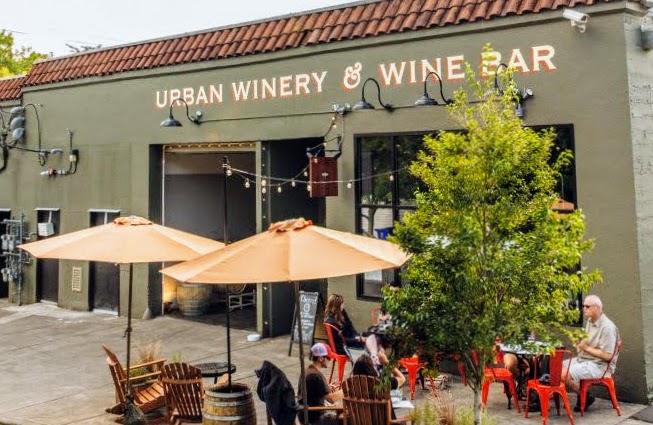 Logsdon Farmhouse Ales, based in Washougal, Washington, has officially announced the reopening of their taproom for a final three weeks at their present location before moving into a new brewery … Continue Reading Exclusive: Logsdon Reopens Onsite Service & Prepares for Move to Portland

Oregon is about to enter reopening phases, but is it ready? And a first-look at the Great Notion Android App. 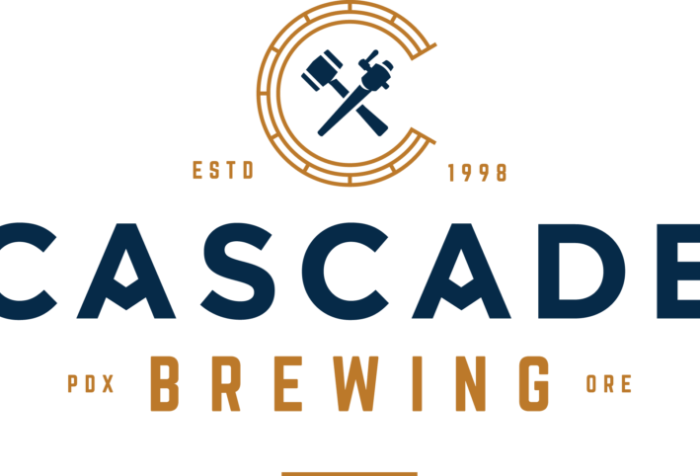 After 35+ years in the Portland craft beer scene and 22 years as owner of Cascade Brewing, Art Larrance is going into retirement by officially selling the brewery to a … Continue Reading Cascade Brewing Sold to Local Ownership Group

Have you ever experienced @pfriembeer's wonderful Pilsner straight from a gravity keg? It's magical...
Ahhh... there's nothing quite like a proper Pivo Pils by @firestonewalker.
Reflecting on a week of delicious @thebeermongers 12th Anniversary collaborations...
Another wonderful example of the Grodziskie style: Amelia from @steeplejackbeer.
Getting fresh (hopped) at @thresholdbeer 💚
Some thoughts and feelings about sustaining our craft beer community during a prolonged pandemic can be found via the link in my profile.
Got the chance to finally visit @revnatscider's new location under the Fremont bridge!
Fresh Hop Sensory, Part 1:
A beautiful, late summer evening calls for a crisp and easy Italian Pilsner.
Finished up @portlandbeerweek last night with an excellent seminar and tasting of Fresh Hop beers!
Loading Comments...