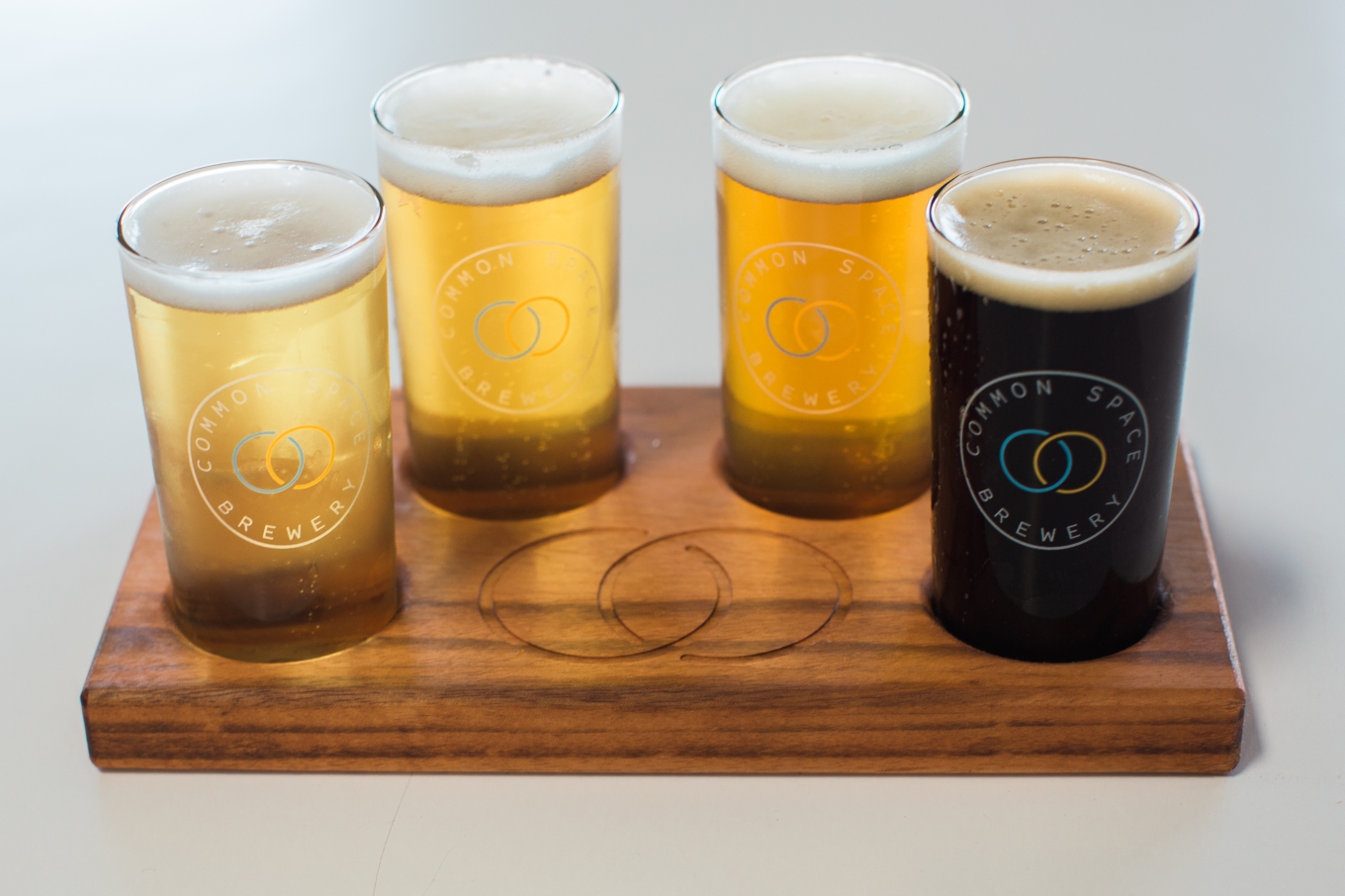 Today begins the second weekend of soft opening sessions for the newest craft beer outpost in LA, Common Space Brewery. It’s foundation has been built upon the desire to offer a unique brewery and taproom experience, specifically to bring people together over fresh craft beer in a positive atmosphere.

Located in the South Bay neighborhood of Hawthorne, an area already on the upswing following the success of SpaceX and Los Angeles Ale Works (both within blocks), Common Space should see even more traffic once the new Rams stadium opens just down the road. 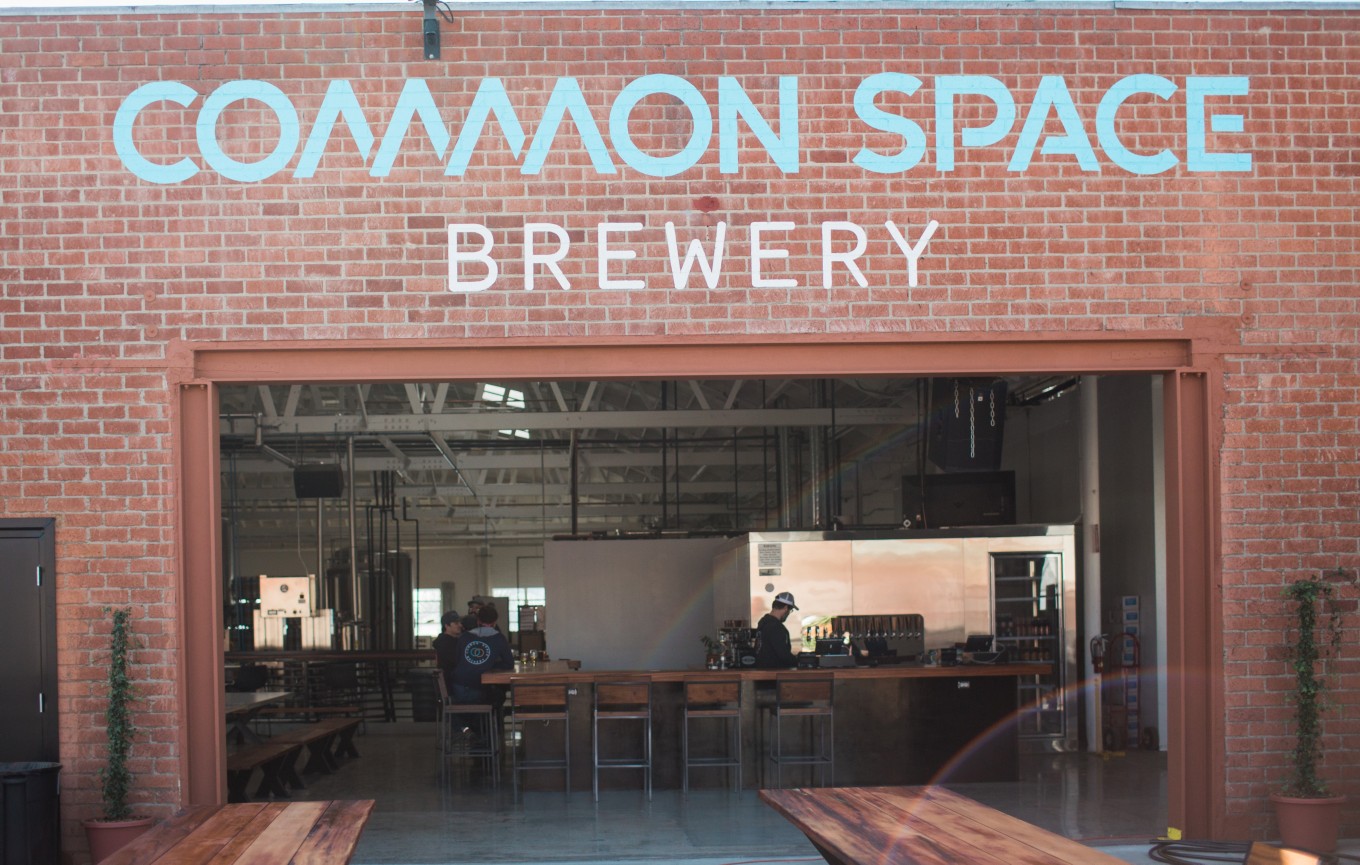 They’ve been brewing on-site since the beginning of December, first on their 4.2 BBL Prospero Pilot brewhouse, and now on their 3 vessel, 30 BBL Prospero system. Common Space started distributing kegs at the end of January and have already extended their soft opening hours due to the overwhelmingly positive response they’ve already received.

Today they’ll be open from 3:00 pm to 10:00 pm. Be sure to take a look at their current taplist and know that they’ll have food on site with food trucks available. Here’s a quick glance at their schedule for the rest of the weekend:

Then next weekend is the Grand Opening, with a ribbon cutting happening Thursday March 1st at 4pm. I’ll be on hand for all the proceedings next weekend, so be sure to follow along via my instagram or better yet, stop by and say hello in person! There will be entertainment and food available all weekend, including In-N-Out Burger on Saturday the 3rd. Here’s the Grand Opening weekend schedule:

And be sure to stay tuned, for I’ll be featuring an interview with Co-Founder and CEO Brent Knapp next Thursday. 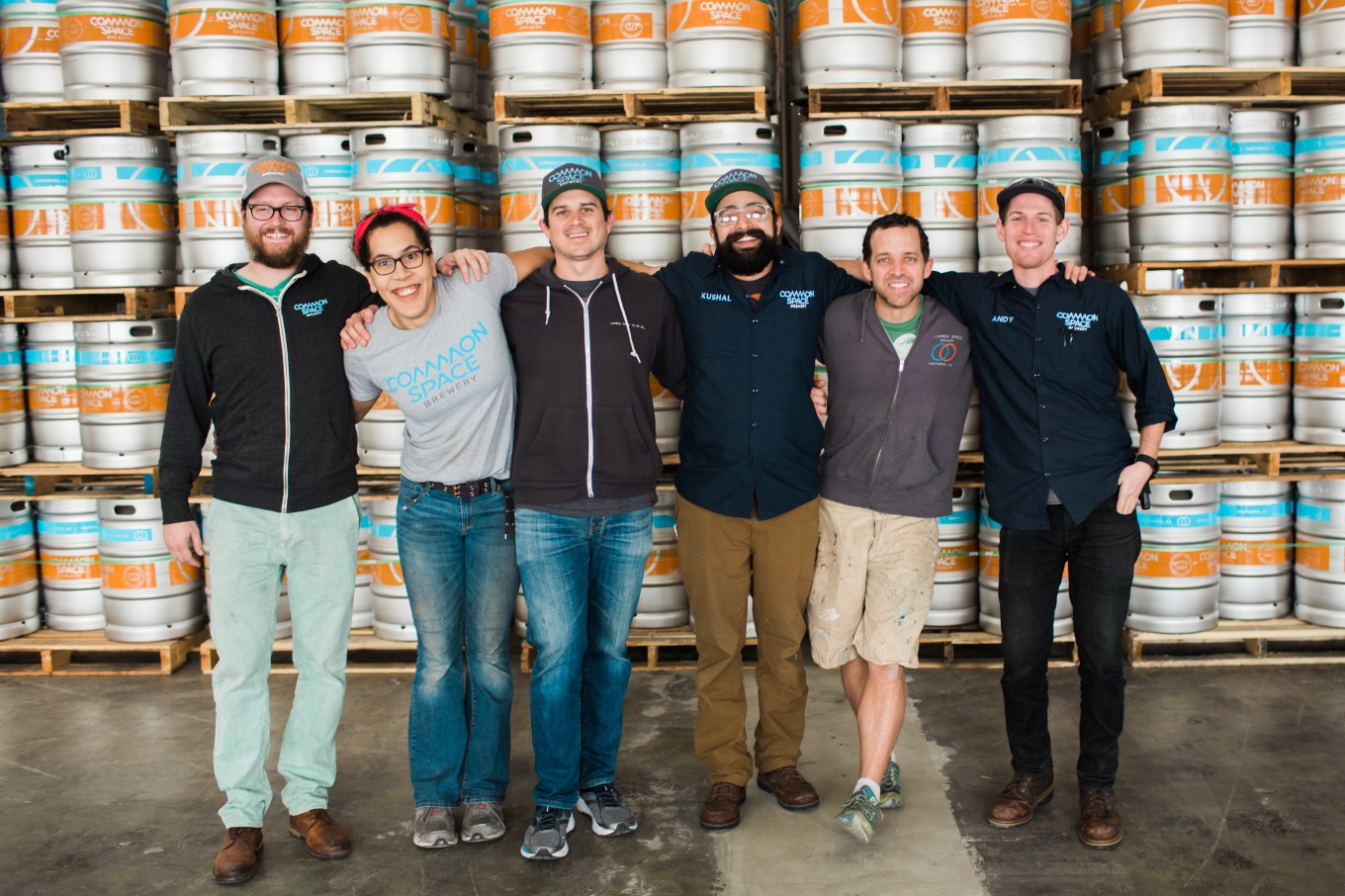 All photography courtesy of Annie McElwain